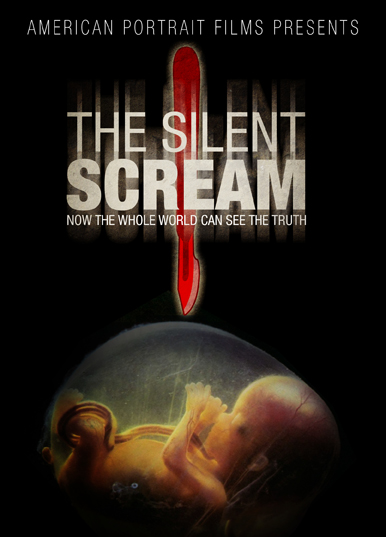 The Silent Scream is a 1984 anti-abortion educational film directed by Jack Duane Dabner and narrated by Bernard Nathanson, an obstetrician, NARAL Pro-Choice America founder, and abortion provider turned pro-life activist, and produced in partnership with the National Right to Life Committee. The film depicts the abortion process via ultrasound and shows an abortion taking place in the uterus. During the abortion process, the fetus is described as appearing to make outcries of pain and discomfort.

One of the most important pro-life video in the history of legalized abortion. Provides irrefutable evidence of the humanity of the unborn. Using an ultra-sound screen, former abortionist Dr. Bernard Nathanson narrates what happens during a first trimester abortion. Dr. Nathanson discusses the abortionist who agreed to allow this abortion to be filmed with ultrasound. The abortionist was quite skilled, having performed more than 10,000 abortions. We discover that the resulting ultrasound of his abortion so appalled him that he never again performed another abortion. Click here or on the photo to see the video 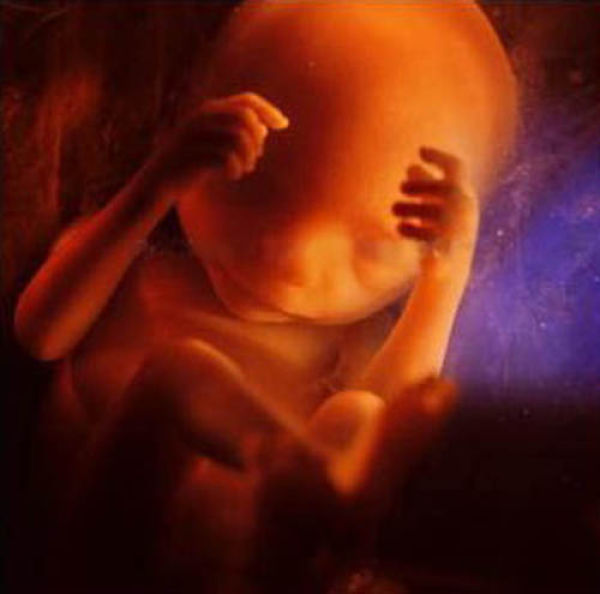 -Elder, one forty year-old woman, who has grown children, is three months pregnant. Her husband threatened that, if she does not have an abortion, he would leave her.
If she has an abortion, her other children would pay with sicknesses and accidents. Today, parents kill their children with abortions and do not have the blessing from God. In olden times, if a small child was born sick, they would baptize him, and he would die like an angel, and was more secured.
Parents had other older children, but they also had the blessing of God. Today, they kill their older children through abortions, as they strive to keep them alive while they are sick. Parents run to England, to America to heal them. And they continue to bear children even more sick, because they, if they sought to make a family, they could again give birth to sick children, at which point, what would happen? If they bore a few children, they would not run so much for the one who is sick. He would die and go forth as a little angel.
-Elder, I read once that every year, in total there are 50 million abortions and 200,000 women die from complications.
They kill the children because they say that, if the population would increase, there would not be enough to eat, in order for humanity to be preserved. There are so many uncultivated areas, so many woods, so that, with today’s tools, for example, they could plant olive groves to give to the poor. It’s not that they would cut the trees and there would be no Oxygen, because there would be trees to replace them.
In America, the wheat burns, and here in Greece, the fruit falls into the rubbish heap, etc. while in Africa, the people are dying from hunger. When people were dying from hunger in Abyssinia, because they had a great drought, I told a well-known ship-owner friend to help in these circumstances, to go to the rubbish dump and to load up a boat to take [the surplus foodstuffs] there for free. They didn’t allow him to do this under any circumstance.
-How many thousands of embryos are killed every day!
Abortion is a terrible sin. It is murder, and of course a very great murder, to kill unbaptized children. Parents must understand that life begins from the instant of conception.
One night, God allowed me to see a terrible vision, to inform me regarding this matter! It was the evening of the Tuesday of Bright Week 1984. I had lit two candles in two tin cans, as I always do even while asleep, for all those who suffer spiritually or bodily. To those I include the living and the reposed. At midnight, as I was saying the [Jesus] Prayer, I saw a great field surrounded by a fence, studded by wheat that had just begun to grow. I stood outside the field, and I lit candles for the reposed and placed them on the wall of the fence.
To the left there was a dry place, full of rocks and cliffs, which was shaking continuously from a very strong cry from thousands of voices that break your heart and make you shudder. And even the toughest man, if he would hear it, would be unable to remain unmoved. As I was experiencing these heartbreaking cries, I asked within where these voiced were coming from, and what was happening with all that I saw, and I heard a voice tell me: “The field studded with wheat that has just sprouted, is the Cemetery with the souls of the dead that would be raised. At the place which was shaking from the heartbreaking cries are found the souls of children who were killed through abortions!”
Following this vision, I was unable to rest from the great pain that I experienced for the souls of the children. I could neither lie down to rest, though I had been busy that whole day.
-Elder, can something be done to remove the law regarding abortions?
Yes, but the Nation, the Church, etc. must be moved to inform the people about the consequences of declining birth rates. The Priest should explain to the world that the law regarding abortions is against the commandments of the Gospel. Doctors, from their own positions, should speak of the risks that follow the woman who has an abortion. See, the Europeans had royalty, and left this as an inheritance for their children. We had the fear of God, but we lost it and did not leave an inheritance for the next generation, and for this we legalize abortions, political marriage, [etc.]…When a man disobeys one commandment of the Gospel, he alone is responsible. When, however, something that clashes with the commandments of the Gospel becomes the law of the land, then the wrath of God falls upon the whole nation, that it may be chastened.
SOURCE 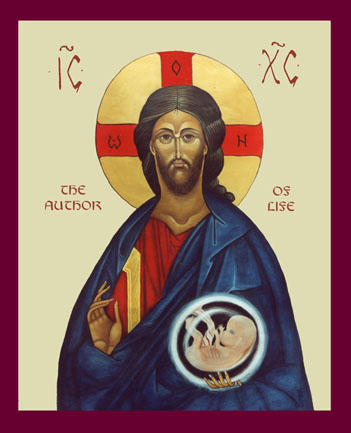 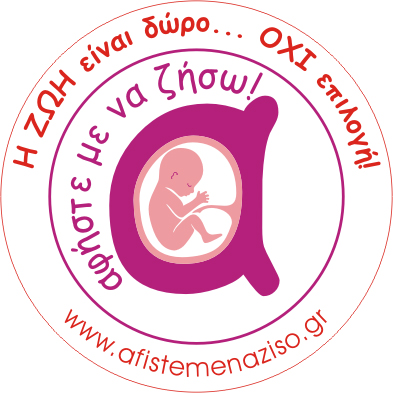